Which apps are blocked in the Play Store for rooted devices

In recent times, especially after Niantic blocked Pokémon GO for unlocked and rooted devices. Since then, some apps became popular to make it invisible to individual app solutions such as systemless root. In this way, applications such as Android Pay and many others could download and use them easily.

However, things are changing as a result of the recent update of the SafetyNet API, which makes useless applications such as SuHide and Automagisck, which are indispensable, for example, to “fool” Pokémon GO by passing false coordinates, or to launch applications that, in the presence of root permissions could not work.

SuHide and Pokémon GO Dev threads are full of messages due to the SafetyNet API that returns messages like “Response payload validation failed.” For the time being, then, you can not use those applications that block the download before the presence of unlocked root permissions, so you have to wait for Chainfire (SuHide developer), or whoever, to find a solution once again, if you want get through this new Google barrier.

In fact, a few days ago the Netflix app was no longer available in the Play Store for devices with root permissions. Many have wondered how Netflix did get such a result, since this is not an internal block in the app (if you install the APK from third-party sites it works fine). The mystery was solved by Google right after that. This is possible thanks to a new feature of the Developer Console. So if a developer wants to, your rooted device can’t do anything in there.

Apps blocked in the Play Store for rooted devices 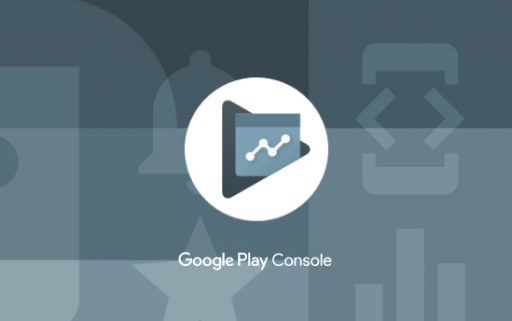 Strangely, despite the announcement of some new releases for the Play Console during Google I/O 2017, this one was not mentioned. Its discovery was made through a series of developer reports and online documentation. This kind of restriction can only be useful to certain categories of applications, such as those that allow media streaming of copyrighted content (see Now TV, Spotify, Infinity, etc.), so the list can be expanded in the near future.

Clearly, in case an application applies a restriction, this restriction will only work in the version available in the Play Store. By using services such as APK Mirror to download apps and then installing them manually, you will be able to circumvent this kind of restriction.