During a conference in the context of Mobile World Congress, Sundar Pichai, senior vice president of Google, position from which he oversees the Android operating system, the Chrome browser and Google Apps, has confirmed the birth of Android Pay, a mobile payment service. The news comes at a time of agglomeration of mobile payment systems, and we do not know when or how it will end.

While it is true that Google had already developed a mobile payment system that allows its users to store debit cards, credit cards, loyalty cards and gift cards, among other things, with Google Wallet, it seems that now is no longer enough. With names like Apple Pay or Samsung Pay between competition, Google has seen the need to find a more commercial and competitive name, leveraging the potential of newly acquired Softcard. The fact is that today have given out about smaller details about Android Pay, the new API mobile payment from Google. Sundar Pichai has been commissioned to speak briefly about this new system and this is what has said officially.

«We are doing it in a way in which anybody else can build a payments service on top of Android. So, in places like China and Africa we hope that people will use Android Pay to build innovative services.» 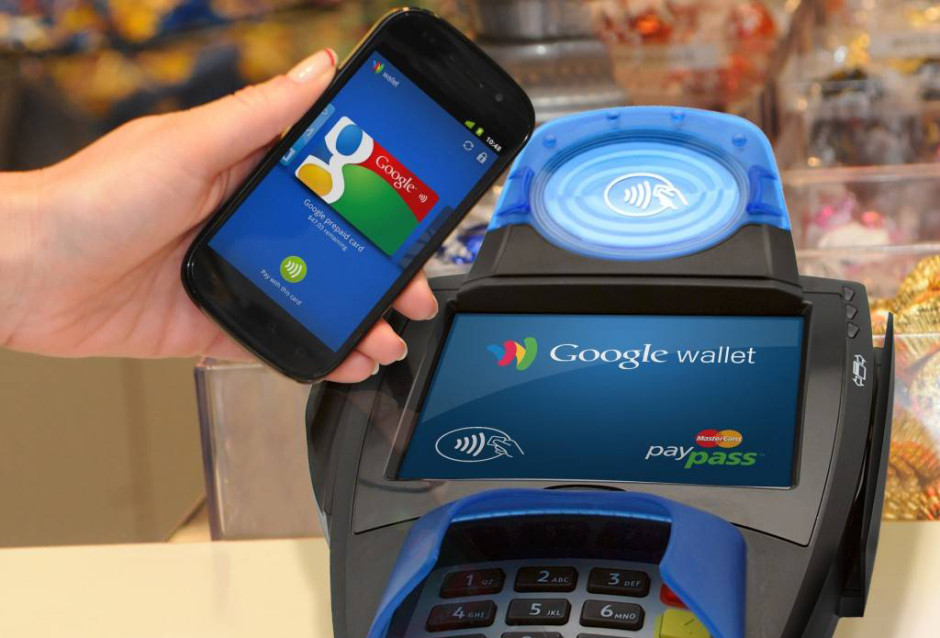 We were a bit disappointed, we will wait for more news soon. Pichai also confirmed that Google Wallet, the current system will continue to operate with limited retail purchases in the United States apart from the Android Pay service.

The information available on Android Pay suggests a system that will allow third-party applications to take advantage of the benefits of Host Emulation Card and NFC, but with a much easier access to external services. In any case, this seems a decision made against time by Google, because as we said, Apple Pay is ahead and is now the service with more potential to become the one bringing more users together, along with Samsung Pay, whose system works with conventional magnetic card readers. 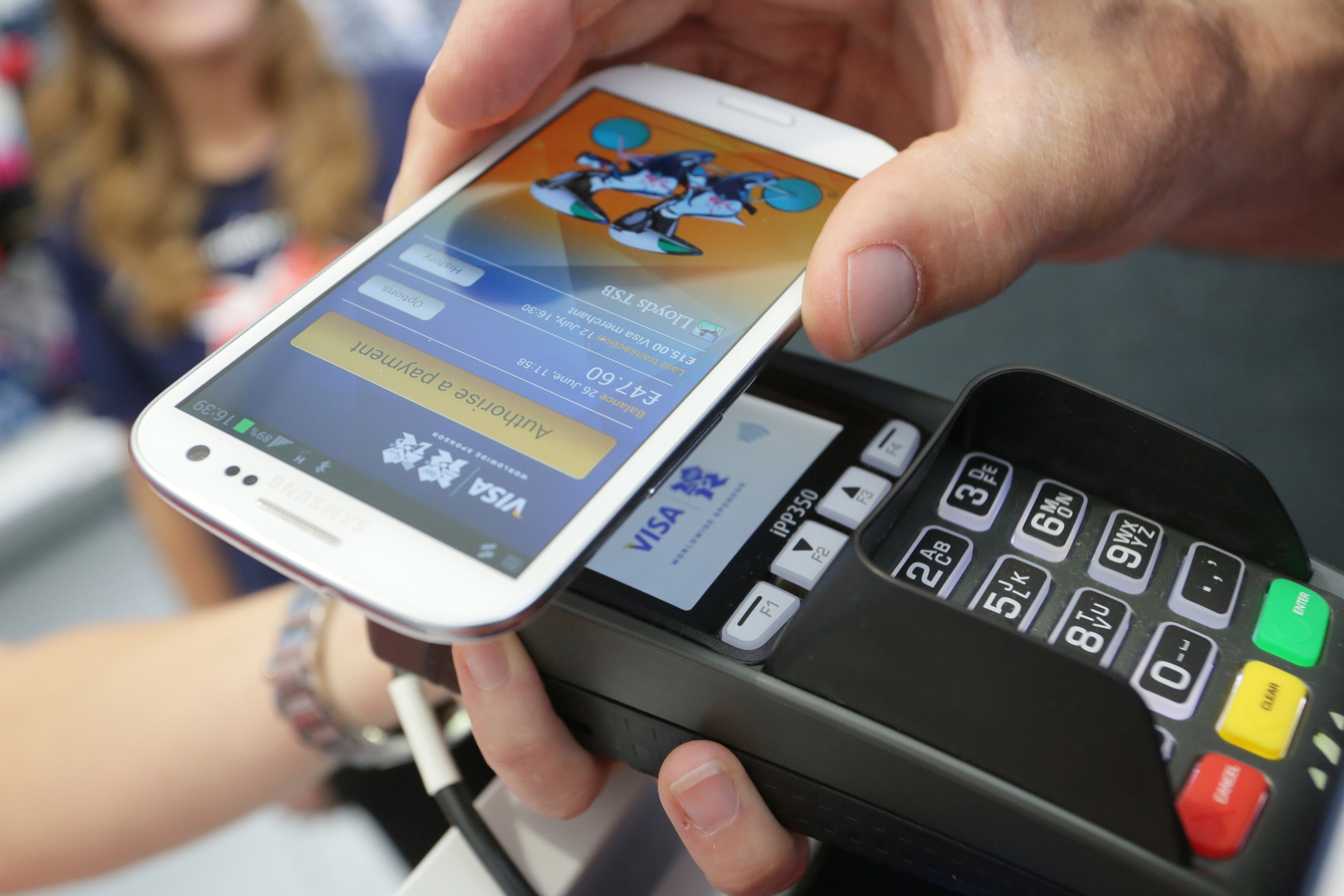 And with this, we almost can answer the question we asked at the beginning of the article. From Android Pay, and in the words of Pichai, you could do anything related to it, meaning that a develop of a mobile payment systems by other major handset manufacturers will not be required, they will just may be added to Android Pay.