Samsung prefers Tizen before Android as its operating system

A few days ago we told you about the possibility that Samsung abandoned Android Wear for Tizen. Well, Today the story is different, but similar: Samsung might be thinking about changing Android OS for Tizen OS, not only on smartwatches, but also on smartphones.

It is undeniable that the popularity of Android is mainly due to Samsung as well as the popularity of Samsung is due to the Android operating system. But this duo could soon melt, since Samsung seems to be willing to bet on Tizen OS including with regard to smartphones. If you follow the smartphone market, you will know well that Samsung is in first place for the number of devices sold worldwide, so we don’t know how this movement would affect Android.

Apparently, Samsumg will try to strengthen its leadership in the market and no longer depend on Google. The news would come from a Samsung executive who asked to remain anonymous as saying that: “If you do not have your own ecosystem, you have no future. Tizen is not only a platform developed for use on smartphones.” 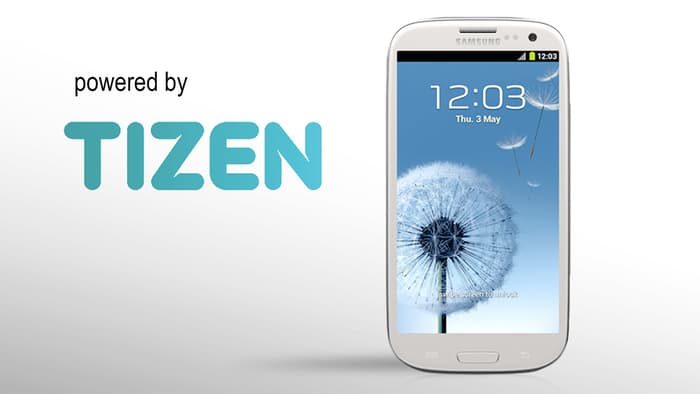 It is interesting to analyze the news in this regard, given that Samsung has one of the strongest ecosystem in the mobile market, strengthened also by some exclusive platforms that are taking place rapidly, such as Samsung Pay. In addition, the company will point to the Internet of things with its own devices for automation based on Tizen.

Meanwhile then, developers have all the time to optimize the entire ecosystem of apps for the new operating system. Do not forget that Tizen OS is already the preferred operating system from Samsung in the wearable industry and Smart TV. In short, the plan would be to abandon Android to focus on its ecosystem in full (Apple style): after all, Tizen is already present on Gear S2 and Samsung is testing the trend of smartphones with this operating system in India, where the Z series is having some success.

Samsung prefers Tizen before Android as its operating system