Samsung Galaxy Note 5 would be released before the next iPhone

Samsung wants to sell more smartphones than Apple after Samsung Galaxy S6 and for that reason, would release its next device rather before than competition.

According to sources cited by The Wall Street Journal, the South Korean company will present the Samsung Galaxy Note 5 to mid-August in order to prevent their smartphone is in stores while a new iPhone is not there yet, as it happened last year.

The release date is brought forward about 15 days because normally Samsung introduces new mobile devices during the “IFA Berlin”, this year it will be held from 4 to 9 September in Germany. But this time would be only days before the release of the next iPhone which, according to experts, will be released the second week of the ninth month of the year. With the launch confirmed for September, the Galaxy Note 5 is one of the models which Samsung expects to face Apple and its iPhone 6S Plus from the last quarter of this year, what added surprises because the Korean giant wants Galaxy Note 5 for removing a portion of the Cupertino market. 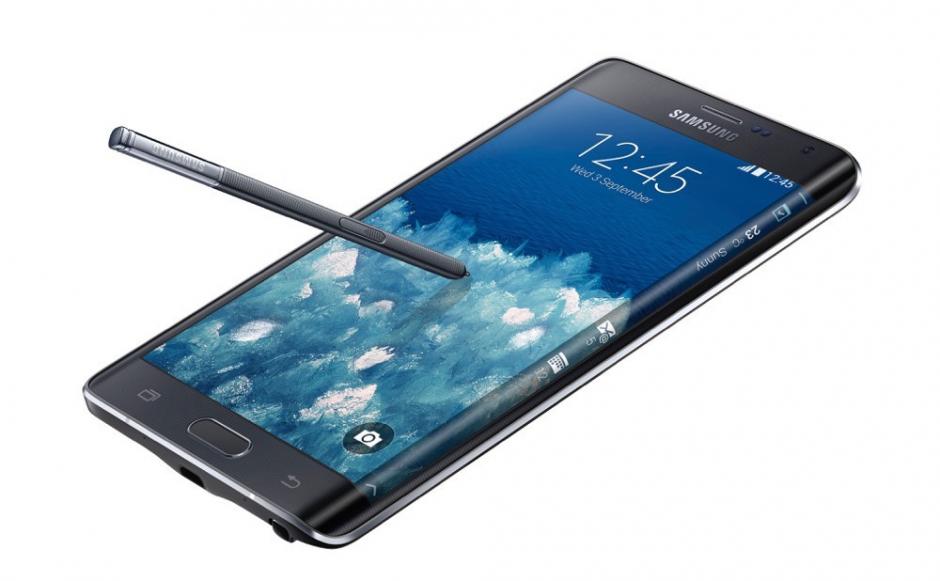 Right from the Galaxy Note 3 Samsung has dazzled its users with the quality of the screen. For the next generation of the Galaxy Note, there are reports that Samsung is developing a UHD screen with a resolution of 3840 × 2160 with AMOLED technology. Samsung currently has available the Galaxy Note 4 with a 5.7-inch QHD screen.

Also, a SamMobile report indicates as it did with the current version, that Samsung will develop two versions of Note 5; one of 5.89 inches and a dual curved screen of 5.78 inches. Both panels will be introduced at a density of pixels per inch never seen before: 768ppi. This means a substantial improvement regarding the current version of the Galaxy Note 4.

Samsung Galaxy Note 5 would be released before the next iPhone