Just a few hours after the release of the first Android O Developer Preview, Chainfire told us that he was working on a system to get root permissions even on the latest version of Android, still in the experimental phase. We were reporting this to you last March 23nd and since then there have been no special news that could predict the arrival of a stable version, as far as it can be on a DP, of the SuperSU tool.

In fact, the method consists in flashing two different versions of Android (7.1.2 Nougat and the Android O Developer Preview 1) on the two Pixel System Partitions, used for seamless update. In this way, by rooting on the previous version, the system should also start with the new version.

At least so far, that’s how it works, thanks to the users Sachi315 and eqbirvin, two members of the XDA community. This is the first method that takes advantage of a peculiarity of Pixel and Pixel XL which allows you to launch Android O with enabled root permissions. As you will recall, Android Nougat introduced the ability to make software updates in a silent way, thanks to the presence of two partitions dedicated to the operating system, one which is actively used and one that is updated and exchanged at the next reboot. 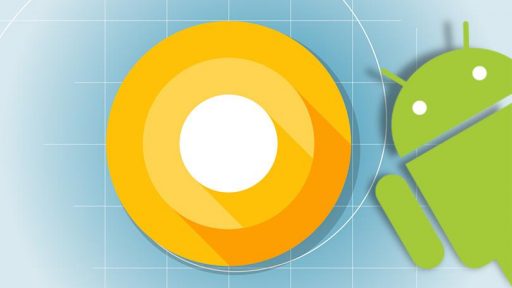 If you want to read step-by-step instructions to get root permissions on Google Pixel and Pixel XL with Android O, you can read the full XDA-Developers guide following the link. Thanks to the presence of these two partitions, Sachi315 found a way to install Android 7.1.2 Nougat on one, Android O in the other and start it by using the Chainfire Extra Delay SuperSU tool so you have root permissions.

The procedure was described by eqbirvin, along with all the files you need to complete it practically. Obviously, we remind you that this is a temporary solution, to be followed only by curiosity and awareness that unforeseen events could arise which could lead to the need of a full recovery of the smartphone. So, knowing that, good fun!