Now you can root Android 6.0 Marshmallow with the new SuperSU

The new version of the operating system Android 6.0 Marshmallow is a reality after going through regular development phase, in which we have enjoyed all their news through the Developer Preview. As usual, having a new version of Android the community acts up trying to adapt the code to support all methods we usually enjoy, especially the so-called root.

The first advances as far as the root met Android 6.0 earlier this month, when Chainfire elaborate the process and files needed to achieve the coveted root privileges. However, as often happens with these early versions, the process requires changes to the Android System partition. Today we know that upgrading to version SuperSU 2.52 in beta optimizes the rooting process.

The first information about Android 6.0 would ensure that the root would achieve rather more complicated than in previous versions of the system. At least so they exposed scholars in the field. However, the “magician” Chainfire is pulled out of the hat a few weeks ago, the first change that could root Marshmallow. However, to make it possible it was necessary to make changes to the system partition of Android. Today we know progress in that regard. 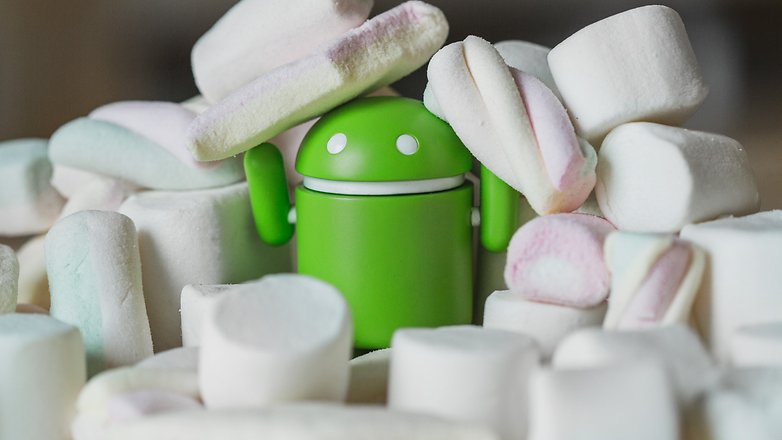 With this new update of the famous SuperSU tool completely avoid new modifications. Previously, it required changing the image of the system, once executed by internal code at startup, the user is granted such permits. With the latest update, it has managed to go a step further and completely rule out changes to the /system folder. Mainly provides better code organization and internal design, completely eliminate root easily or completely avoid flash files to install OTA.

Unfortunately for those owners of Android 6.0 Marshmallow with SuperSU previous version, the new update does not eliminate changes in the system folder, so if any of you would like to get rid of these previously installed executables, you need a thorough cleaning. If you have done and your terminal is new, you can now proceed to download the new version of the Chainfire tool, it may not affect in any way the system folder, it acts as it has always done, giving advanced permissions to user through the usual process by flashing a custom recovery.

Now you can root Android 6.0 Marshmallow with the new SuperSU