Microsoft is working hard and they have just announced several new features for the Office apps. They want to bring their apps to all the different diveces, and they are taking giant steps in this direction.

A few months ago, Microsoft launched the app version for iPad and iPhone, and they have now announced the second version of those apps that incorporates a lot of new features.

There is also good news for Android users. Microsoft has planned to launch the Office app for Android tablets in early 2015, and currently, we can try a preview version signing up through this web form. 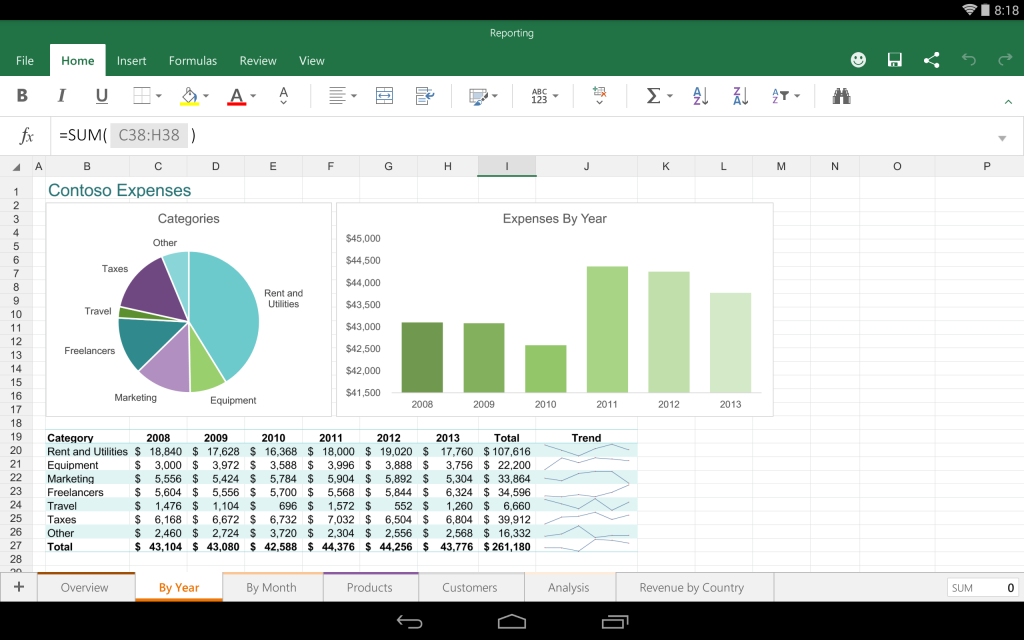 In a recent statement on their blog, the company has detailed this news: 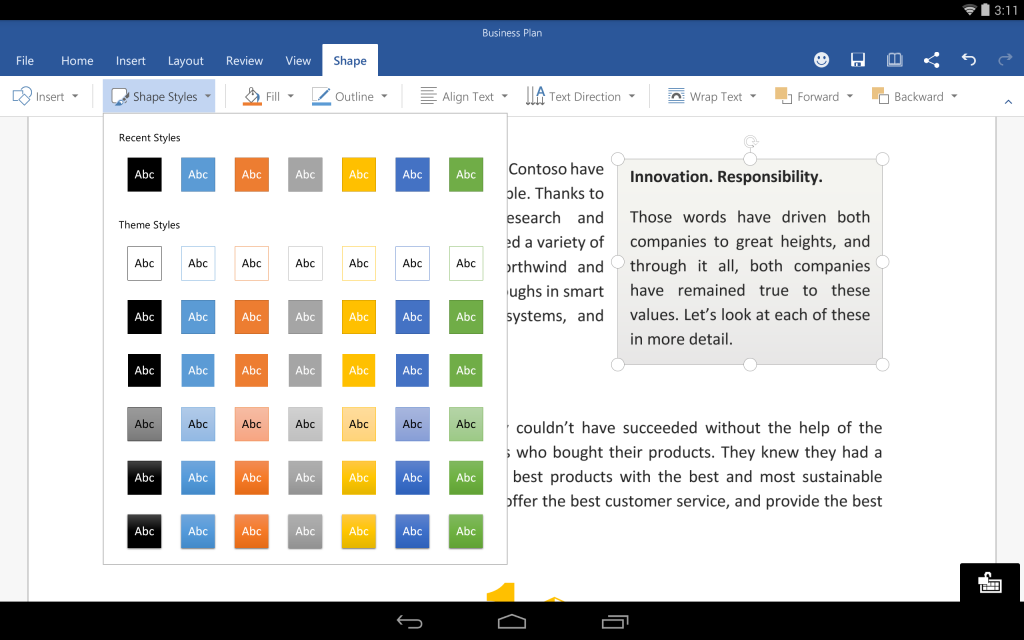 Another interesting point is that from now on, it’s not required to have an Office 365 account. So, we can use all three Microsoft Office app for free. However, not everything is as nice as it looks. Part of the functions of the Office apps are blocked in the free version, and we are going to need a subscription to Office 365 to fully enjoy the apps.

Yet, it is an important step, as not everyone needs all possible functions. Probably, for most of the things we want to do, we might have enough with the free version. For those who want or need the full version, with Office 365 subscription you are still going to get 1TB of storage in OneDrive. If we are not sure to take full advantage of the subscription, Microsoft offers one month access for free, and at the end of that period we can choose whether or not to pay for the subscription.

Currently, applications for iPhone and iPad are available in 29 languages and 136 countries. The only requirement is to have iOS 7.0 or later. For Android, we can start testing today the version for tablets. You can check the compatibility with your device in the Microsoft sign up page.

You can find more information at Microsoft blog and Microsoft news.