On February 12, LG is responsible for sending invitations to the media for an event to happen on 21 of the same month, during the MWC 2016 in Barcelona. The event is called “Play Begins” and will be held before the start of one of the most anticipated technology presentations of the year and which is celebrated in Spain.

At the time invitations were circulating, speculations began about the meaning of “Play Begins” and what LG would announce during the event. However a few hours ago, LG confirmed that will present to the public its new flagship, the LG G5, on February 21 in Barcelona. At first, confirmation was due to be a large surprise since over recent years, LG has used to launch its flagships in own events. These events, and which introduced the LG G4, happening simultaneously in various parts of the world.

However, the fact that LG has chosen MWC to make public its G5 is a very well-formulated strategy. LG gets several purposes in making this tactic, the first and most important of them being outshine Samsung in presenting its own flagship. Thus, the Korean company shows the world as an opponent that is perfectly able to fend for itself and confront its neighbor and rival, Samsung. Also, the presentation of LG G5 will diverge the attention of the media to the same LG. 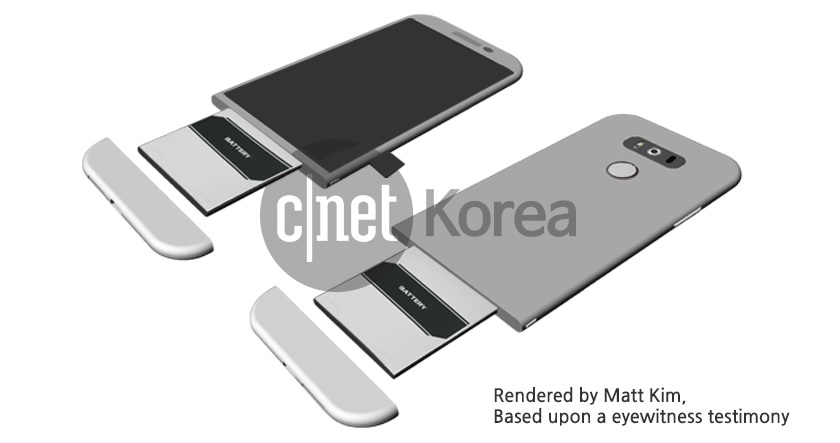 As for specifications, if the rumors and assumptions end up becoming a reality, we are before a formidable top end. First, the most important change will come in the materials chosen for the construction of the device, since according to the leaks, in this generation LG has chosen to include for the first time metal construction with large changes in aesthetic paragraph.

Undoubtedly, it was time for LG to give a turn to design as in recent generations have sinned of being repetitive. In addition, according to rumors, this would be one of the first devices with eye iris scanner, also counting on a fingerprint sensor and a secondary panel as LG V10. Also, it has also been speculated about a “Magic Slot” to add pieces to final hardware. Although none of these rumors have been confirmed, we will have to wait little to see in all its glory the next flagship by LG.