Google promises to speed up the process of updating to Android 6.0 Marshmallow

If recently we told how slowly progress the updates to Android 6.0 Marshmallow, today we know Google promises to speed up the process of updating to Android 6.0 Marshmallow. Especially now that rumors talk about Google launching plans for its own hardware and major manufacturers of Android smartphones begin to take seriously the security measures.

The newest, Blackberry, whose new Priv starts a new way with Android, promises not only critical security patches within one month said it could even do without going through operators, one of the main traditional vias to update. Samsung also promises to maintain its current terminal in this direction, something we could check with the patch recently released in October, the first in a series of updates per month to Samsung.

Also from Korea, LG does a similar job to its neighbors, with monthly updates, while Sony promises to work device to device. The catalog of Japanese is much lower, but so is the software engineering body dedicated to smartphones. Among these we must talk about HTC and the HTC One A9, because the Taiwanese company promises not only timely security updates, but want to update the entire operating system in less than 15 days after the Google Nexus update. 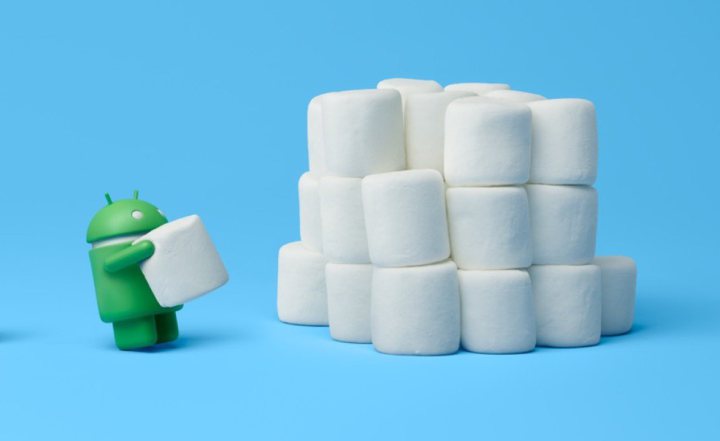 Google meanwhile confirmed that issues to its own Nexus patches continuously, in a statement made in August that left not to mention Android One devices curiously. Except HTC, the other major manufacturers have been unwilling to commit to a policy of operating system updates, and some like Motorola have had a step back in this regard.

Currently there are very few smartphones that have been upgraded to Android 6.0 Marshmallow, the latest version of Google’s mobile platform. Only the Nexus 5, 6, 7 (2013), 9 and Nexus Player have obtained the new system version. Also some LG G4 are beginning to receive it in South Korea. Besides the HTC M8 Google Play Edition, which is beginning to be updated in territories where the device is sold. There are many users who expect to receive Android 6.0 at their terminals soon. For example Sony, the company is one that always strive to update their devices with the latest versions of the system.

Google promises to speed up the process of updating to Android 6.0 Marshmallow