The Google Play Store has also include a major feature renewal in addition to having made a graphic restyling. The change was discovered with the new version of the Netflix application for Android. Version 5.0 blocks access to rooted devices, ie those which root permissions that have been unlocked, being identified as incompatible with your device.

This capability was guaranteed by a new tool that Google will provide to developers who upload apps to the Play Store. In fact, through a simple procedure, you can choose whether to make the application available to devices with root permissions or only to non-custom devices.

Apparently, functionality is not retroactive. The Netflix streaming service app, in fact, seems to work on those devices that had previously installed the app. So the change only applies to new installations. This at least for the time being, we do not know if in the future it can be changed by becoming absolute for all devices.

Netflix has claimed to rely on the Widevine DRM tool provided by Google. The check performed by this tool allows you to see if your device respects Google’s criteria for running apps and games. The reason might be to ensure the security of using applications on the Play Store.

Google Play Developer Console: devices with root will have it even more difficult 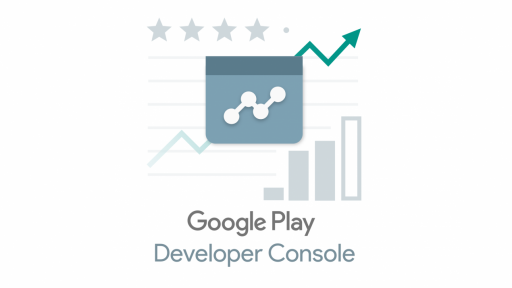 After the keynote that opened last night the Google I/O 2017 things are much clearer and easier than you might think. No APIs or special controls, but only the new feature added by Google to the Play Developer Console. Because of the Device Catalog function, developers will be able to decide which devices to exclude from the possibility of installation. Among the available options are the possibility of hiding the application on those devices that have not passed the SafetyNet integrity check.

This is not an insurmountable block because it is enough to install the same application through the APK file and the problem will be solved, as the application itself will not make any checks on whether or not root permissions exist. There is nothing that can not be done by users who have unlocked root permissions but the novelty testifies Google’s will to make life more difficult for those who unlock their smartphones.