Google Fuchsia is a confirmed project independent of Android

Among the absent ones during Google I/O 2017 there was definitely Google Fuchsia, the new operating system that has not appeared in any session for the three days of the event. However, it was inevitable that someone would ask for light on the future of Fuchsia and then Google’s response is just inevitable.

In fact, during an in-depth session held at the recent Android Fireside Chat, apart from stages and other presentations, Dave Burke, one of the developers of the Android platform, indirectly confirmed the existence of Google Fuchsia.

From what emerged to date, Fuchsia is a completely new operating system, all developed with Google technologies and built around a kernel called Magenta (Android and Chrome OS are based on Linux).

Considering the little information and the mystery that is still enveloping this project, a better opportunity than the Google I/O 2017 could raise new questions about the existence or not of this future mountain view operating system.

For the moment, Dave Burke, vice president of Google engineers, responded in the course of the Android Fireside Chat to the question “How are Fuchsia and Android related?”. That was the answer: 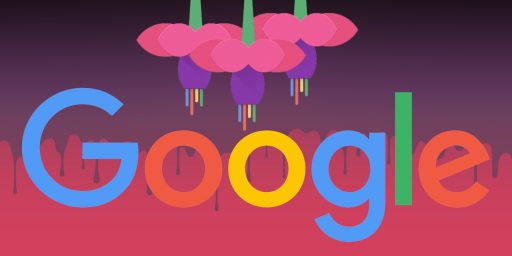 “How do you spell Fuchsia? Fuchsia is a early-stage experimental project. We, you know, we actually have lots of cool early projects at Google. I think what’s interesting here is it’s open source, so people can see it and comment on it. Like lots of early stage projects it’s gonna probably pivot and morph. There’s some really smart people on it, people we’ve worked with who are great. And so it’s kind of exciting to see what happens. But it’s definitely a different sort of independent project to android. And yeah, that’s basically it.”

So there is no clarification about the future of Google Fuchsia that proceeds for a separate road, at least for the time being, from that of Android. If the two roads meet in the future, we do not know why pr how. We just have to follow the evolution of the project and find out what Google will decide.