The technology has long ceased to be a thing of adults and thus proves again FiLIP a smartwacht amuses small and reassures parents.

Telefónica, the Spanish broadband and telecommunications provider, today announced during Mobile World Congress in Barcelona that is giving coverage to FiLIP, the smartwatch that was already launched in the US in 2013 by AT & T and now hit Europe and Latin America through the Spanish multinational. This device is intended for children between about 4 and 11 years, and offers many services that allow us to be more comfortable about our children. The device features GSM, GPS and WiFi geolocation technologies, but is also able to make and receive calls and receive messages.

With FiLIP we have sufficient guarantees that at all times we can locate the position of the watch and therefore the child wearing it, and we can set this transimisión position to make it happen more or less frequently or directly only be displayed when we ask for it. Everything is controlled from a mobile application available for iOS and Android. In these options the establishment of safe areas is included through geo-fencing, so that if children are out of demarcated areas we will be notified immediately. 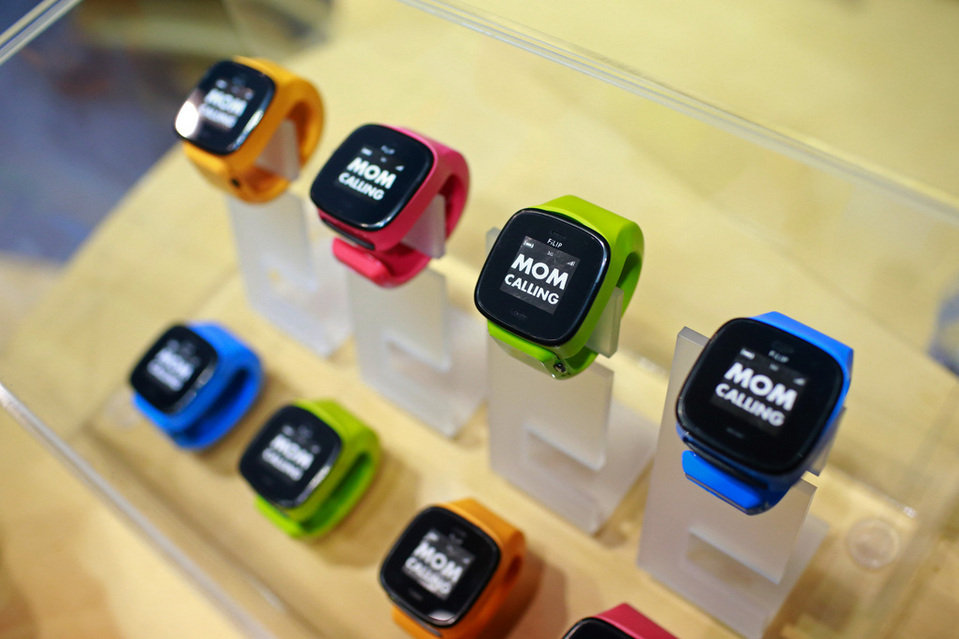 Localization options are added to the child’s ability to make and make calls: each smartwatch has five contacts that parents define and the child can call them anytime. Also, parents may call the children, who have speakerphone on the device to access this capability, a good option that actually is not yet available in most of the smartwatches for adults of market. You can also send short text messages (actually very short, 24 characters only by the limitations of screen) from the mobile application to the device. 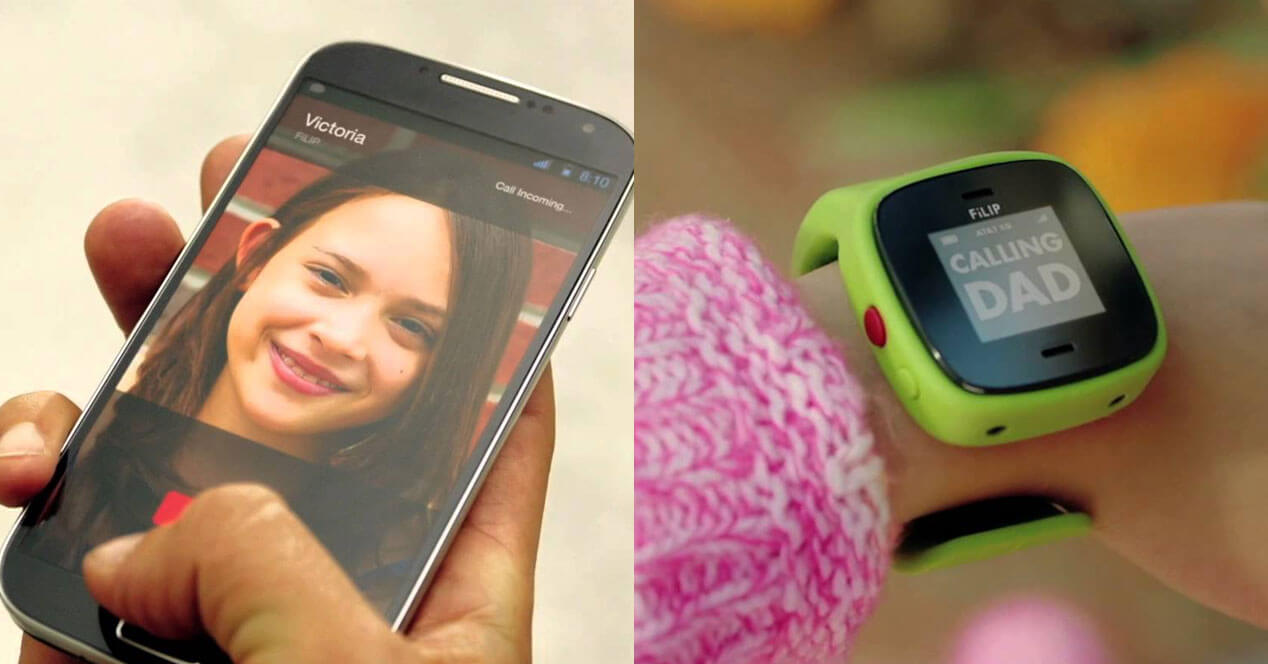 The emergency button is another key sections of the device: when children keep pressing the button about three seconds sequentially attempt to get the list of five contacts that are predefined in the watch. During the emergency call data of the call and sounds will be saved, but also these calls cause immediate update location with automatic refresh of 60 seconds until the call is canceled.

Usually, autonomy of these devices is approximately two days, although depending on use is may be reduced or increased. The watch has IP63 certification so have some protection against water, but in no case is waterproof for long. In design, clearly aimed at children, there are two versions in which the intercambiable bracelet with various colors can be open or closed. On the back of the watch are the Micro SIM slot and Micro USB connector that recharge the internal battery of the device. 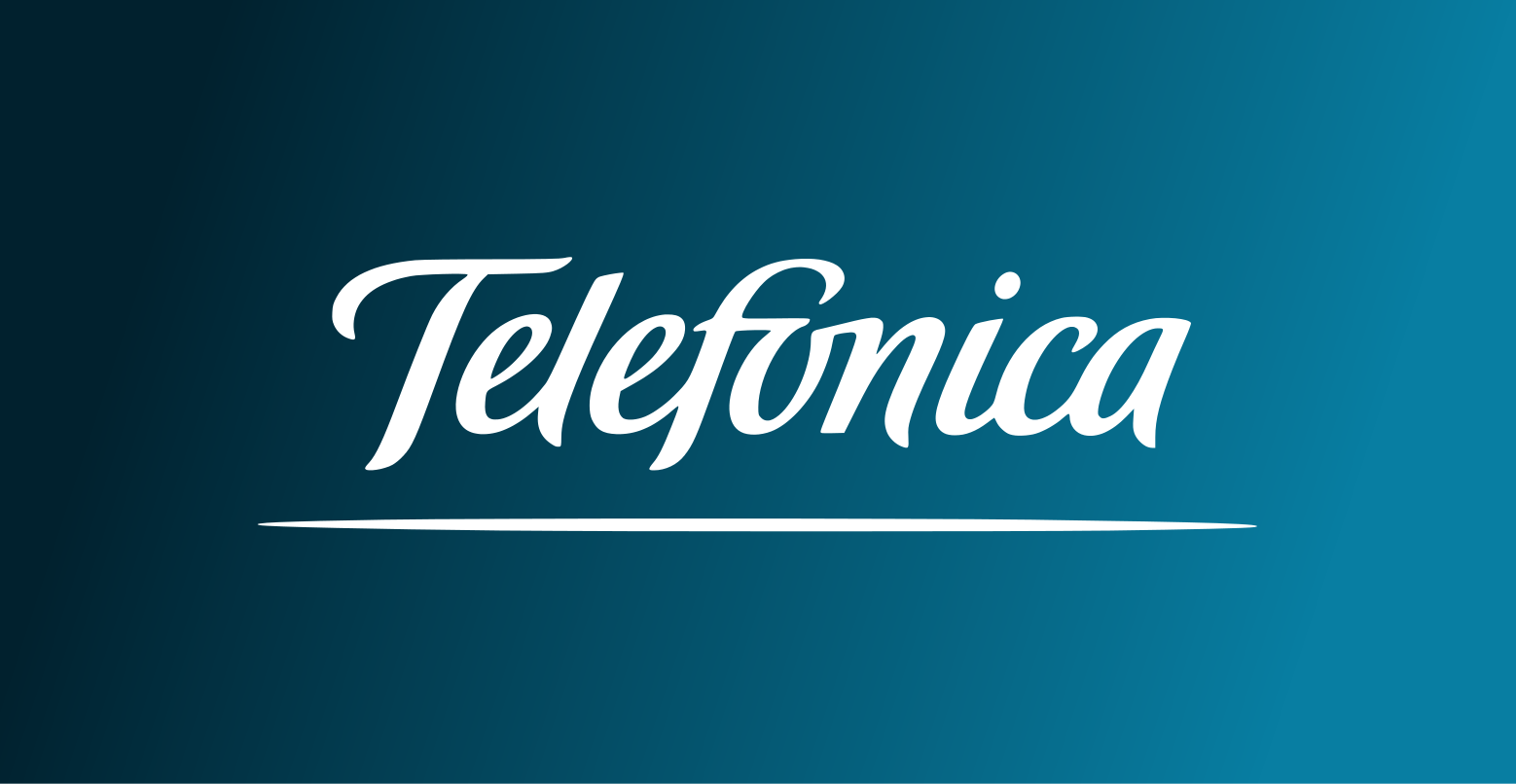