It may seem like an almost obvious news for those who follow the evolutions of the Android world, but today comes the confirmation of Android O release in the coming months as version 8.0 of the platform, in conjunction with the release of the Android O Developer Preview 3 to the developer community. In fact, the system information clearly shows “8.0.0” as the number of the firmware.

Like the previous DPs, the latest available is compatible with Nexus 5X, 6P and Player, as well as Pixel, Pixel XL and Pixel C.

Google invites those who want to try the beta version of Android O to sign up to be part of the Android beta program.

In addition to the confirmation of Android 8.0, written black on white in the settings, we have some aesthetic changes for a couple of apps, and above all we can see new colors for notifications.

The settings are also gaining a more final shape, with new animations and better organized content.

This is the penultimate Developer Preview, the fourth will be the last, and the stable version will be released in August.

Android O will be Android 8.0, but what about the name? 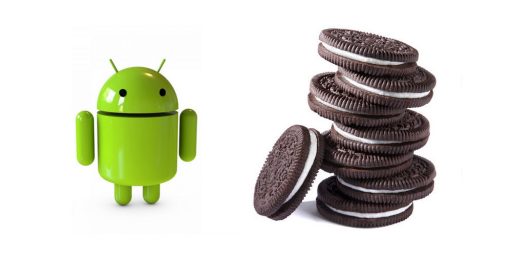 It will certainly be another sweet, as it is by tradition: the most likely hypothesis is the one depicted in the opening image, Oreo. Since it is a registered trademark, Google should sign a partnership with the biscuit manufacturer in question in order to be able to exploit the brand. An action that has already been successful in the past when the Mountain View group and Nestlé joined forces to create a reciprocal advertising campaign devoted to the release of Android 4.4 KitKat in 2013.

Among the innovations introduced by Developer Preview 3 on Android O are APIs level 26 for application developers, a slight restyling for the camera app, support for using the Teardrop form for icons, visualizations in the Notifications area of album covers and songs you are listening to, and other upgrades aimed at improving overall performance.