Amazon has tried to make inroads in all markets, which began with the sale of electronic books, has expanded to selling Kindle tablets, selling various items online and likewise tried to venture into the manufacture and sale of smartphones, however, the launch of the Amazon Fire Phone was a predictable failure.

An informant sheds light another attempt to Amazon to make another cell phone but now seeking to create alliances with larger manufacturers to jump on the market and of course, much easier to do this foray into a new market Amazon does not know altogether. It is also expected, according to the information, this smartphone works with the same software that Amazon Kindle Fire tablets incorporate, away from the most widely used operating system in the world, Android.

Amazon is one of the greatest technology giants at the moment and is based on different markets. The website and its Kindle devices over a number of other services have found the right key to directly meet the needs of millions of users who use its services. But the great disappointment came with the Fire Phone released in the summer of 2014 and had to lower the price to get rid of stock. A smartphone with services deeply integrated and but not enough to the millions who are thought to acquire when they have Android or iOS as the two preferred platforms. 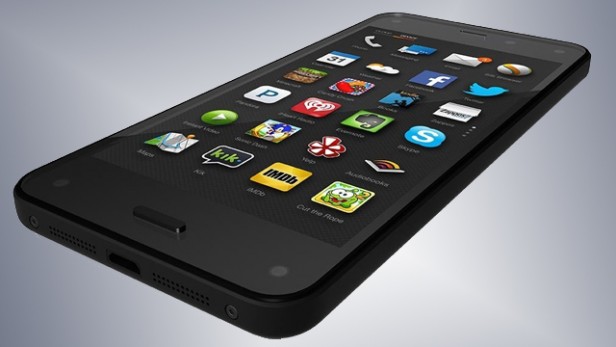 The idea of ​​this American company is partnering with a renowned manufacturer of Android phones to include their services deeply. Deep with regard to integrating such that not only are preinstalled, but is a kind of Fire Phone hardware included but since this new partner. Amazon knows that the smartphone market right now is vital to have a space to sell quality services and share with all those millions of people who have these devices as vital in their lives, so they want to try again, but this time in the company of someone else to help them introduce their head in this very vibrant and competitive market.

The various meetings go to a level to create from scratch the device to integrate all those services from Amazon account instead of having to preload a series of apps. The idea itself is imitating what is offered in the Kindle Fire tablets on an Android phone created by another company. The goal would be those new users eventually to become a member of Amazon Prime.