A Nest Of Vipers, episode five of TellTale’s Game of Thrones is available

Game of Thrones, through the HBO television series, is a phenomenon that has power in the audience, represents one of the most followed TV series in the present and sure there are many anxiously awaiting the sixth season already (and Jon Snow future). The books of George RR Martin are not spared of the phenomenon, generating discussions between the different versions of his work, both in social networks or real life. Being one of the most interesting multiplatform titles (including mobile/tablets) having the American company Telltale Games this year, the six-parts game version of Game of Thrones continues its wake for the iOS and Android platforms.

Telltale Games has been commissioned to provide an official game: a story set in the vast world of the Seven Kingdoms that give us occasional chapters based on History. And now comes the penultimate episode of this series, ‘Game of Thrones: A Nest of Vipers’, which keep our head will be even more complicated. In Game of Thrones Episode 5 are described as “vital” actions by Forrester for the survival of its Forrester House; Rodrik’s alliance with the Glenmore House; Asher will seek to save his home and family in Meereen. 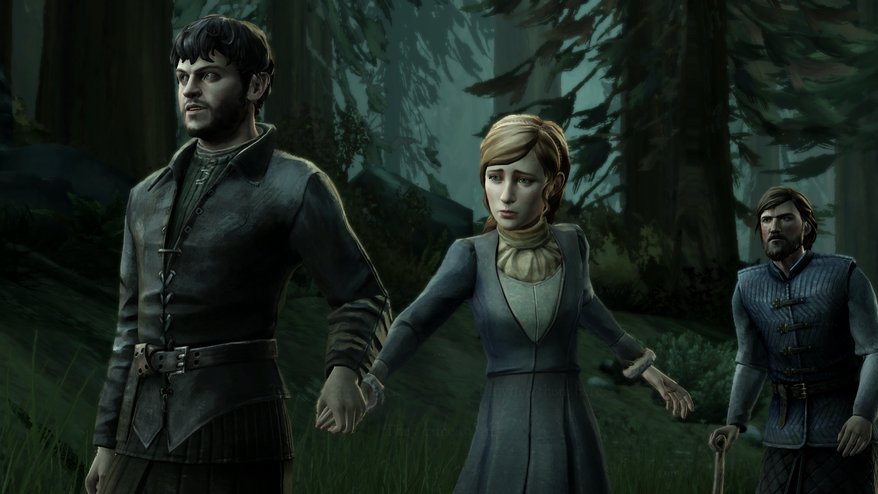 In the words of Telltale, in this last episode the actions taken by the Forrester will be more important to decide their survival, with death dangers everywhere, build armies to return home, adventures beyond the Wall… and let’s not forget that Winter is coming. The fifth (of six) episode reaches all the usual platforms: Xbox 360 and Xbox One, PS3, PS4, and PC/Mac, and iOS and Android.

Following the price of other episodes, ‘Game of Thrones Episode: A Nest of Vipers’ is available for iOS and Android through the shops App Store and Google Play Store, respectively, although you will obtain a discount with the season pass.

A Nest Of Vipers, episode five of TellTale’s Game of Thrones is available