How to know if a WhatsApp message has been read

WhatsApp has just implemented a feature long wanted among its users. Finally, we can know if the person we have sent a message have read it or not.

So far, WhatsApp showed some symbols next to the message to report its status. When we send a message, a clock appears on your right until the server receives the message. Once this message has reached the server, the clock disappears. We can then see a green check mark, which indicates that it has successfully gotten there.

Then, the server sends the message to the recipient and tells us when it has been delivered with a double green tick. So, we could know if the person who we have sent a message, had received it or not. However, we couldn’t go further. When someone gets a message it doesn’t mean that we have read it, so we never knew for sure if person had received the information or not. 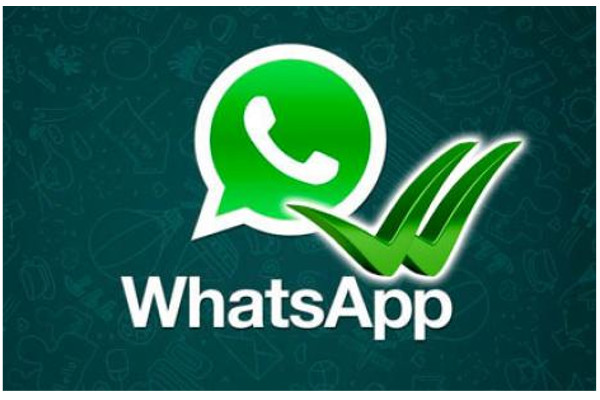 We could always check when was the last connection and deduce whether he had been able to read our message. Of course, being connected doesn’t mean reading messages, what was just a guess.

WhatsApp has now implemented a new notification. In addition to the two green markers, we now have an indication in blue meaning that the recipient has read the message.

That little detail was highly expected by some users and hated by others. On one hand, we know if information has really reached its destination. On the other hand, however, we are “forced” to answer the messages, even if we don’t feel like it. Now we cannot pretend that we have not seen them, we have no choice but to be honest and admit that if we do not answer is because we did not feel like it at that time (or because we cannot).

Other instant messaging servers have already been having end for some time, and has finally come to WhatsApp. From now on, we will have to change our strategy when we do not feel like replying to a message, or exercise a little sincerity and recognize that although we have read a message, we may not have the time or possibility to respond to every message that reach our smartphone!