How to clean the cache on Android

Applications are occupying memory due to residual files that are generated when using our devices. If we do nothing, eventually the data stored in the cache can become significant and affect the capacity and performance of the smartphone or tablet.

In the market there are some great apps that allow us to manage the cache memory very efficiently. Two of the most popular and recommended ones are Clean Master and Cclean, both free and available in the Play Store.

If we do not want to install more applications, we have also the possibility to clear the cache directly from the system settings. To do so, we have two options. On the one hand, we can completely delete all the cache memory from the device. On the other, we can empty the cache of each app individually. Let’s see how to do it. 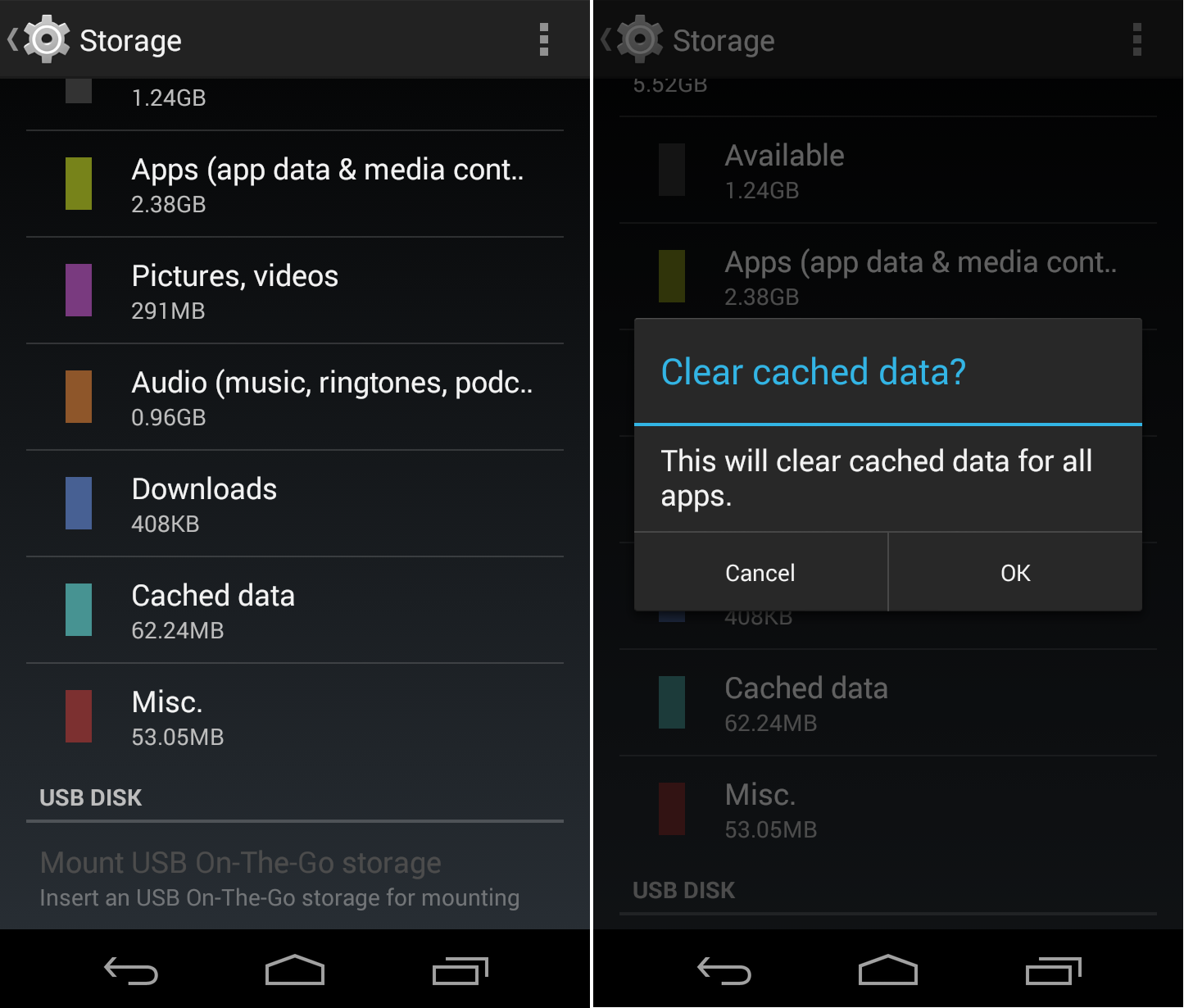 To clean the entire cache, we need to access to the “Storage” menu that we can find under “Settings”. Here there is a list of all the available memory on our device and information regarding the type of stored files. In the section of internal memory, we can also see the information on the cache. If we click on it, we have the option to release all that memory.

If we do not want to do a general cleaning and instead we want to release the cache from an specific app, we can follow similar steps. In the “Settings” menu, we have to access the apps section, and look for the application in question in the list of apps installed. If we access there, we’ll find all the associated information, and among other things, the cache we are using. From there, we can empty the memory and use that space without affecting other applications. 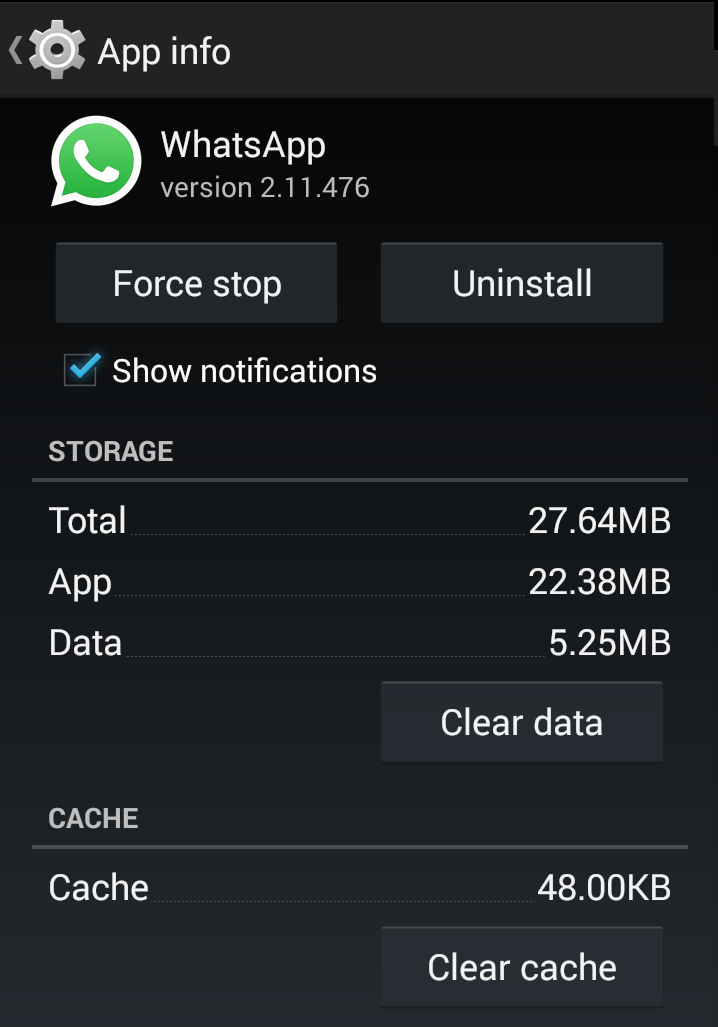 We shouldn’t clean the cache continuously, however, it is a useful tool that used occasionally release the excess of files stored there. Current devices are increasingly optimized, so that we do not need to constantly worry about that memory. Yet, it is a good action to do from time to time, or at least to have the option to free that space when we notice that our phone performance’s is being reduced.

The mentioned applications, as well as allowing promptly clear the cache, also optimize its operation, so that it’s a good idea to have one of them installed on our smartphone or tablet. With a good management of the phone’s resources, we can improve both its performance as well as extend the battery life, since there are often apps running in the background that are not really necessary and may drain the battery.

You can download Ccleaner and Clean Master from the Google Play.